Johnnie Walker was one of the three brands that were part of a pitch for Diageo North America. To reinforce the brand’s iconic message, “Keep Walking”, I worked with the video team to produce an original video capturing key moments throughout the day. We kept our actor centered within each frame (for each segment) as he moved throughout the day. The video was shot in various locations in New York City and New Jersey for two days.

Don Julio was one of the three brands that were part of a pitch for Diageo North America. To reinforce the brand’s iconic message, “Remember Your Roots”, I worked with the video team to produce an original video that traces the creation of Don Julio tequila. The video was shot on location in New York City and at the Don Julio distillery in Mexico. Told in reverse, our story invites the audience to learn about the meticulous attention to detail that goes into making Don Julio tequila.

Diageo wanted to showcase the more sophisticated and elegant side of their popular Irish cream. The challenge, however, was to make it appealing to both men and women. How was this achieved? Through countless hours of moodboarding, research and patience. I worked with my photographers to capture a soft yet stylistic (and at times, fashionable) aesthetic that presented Baileys as not only an after-dinner drink but something that could be enjoyed anytime regardless of occasion or season. 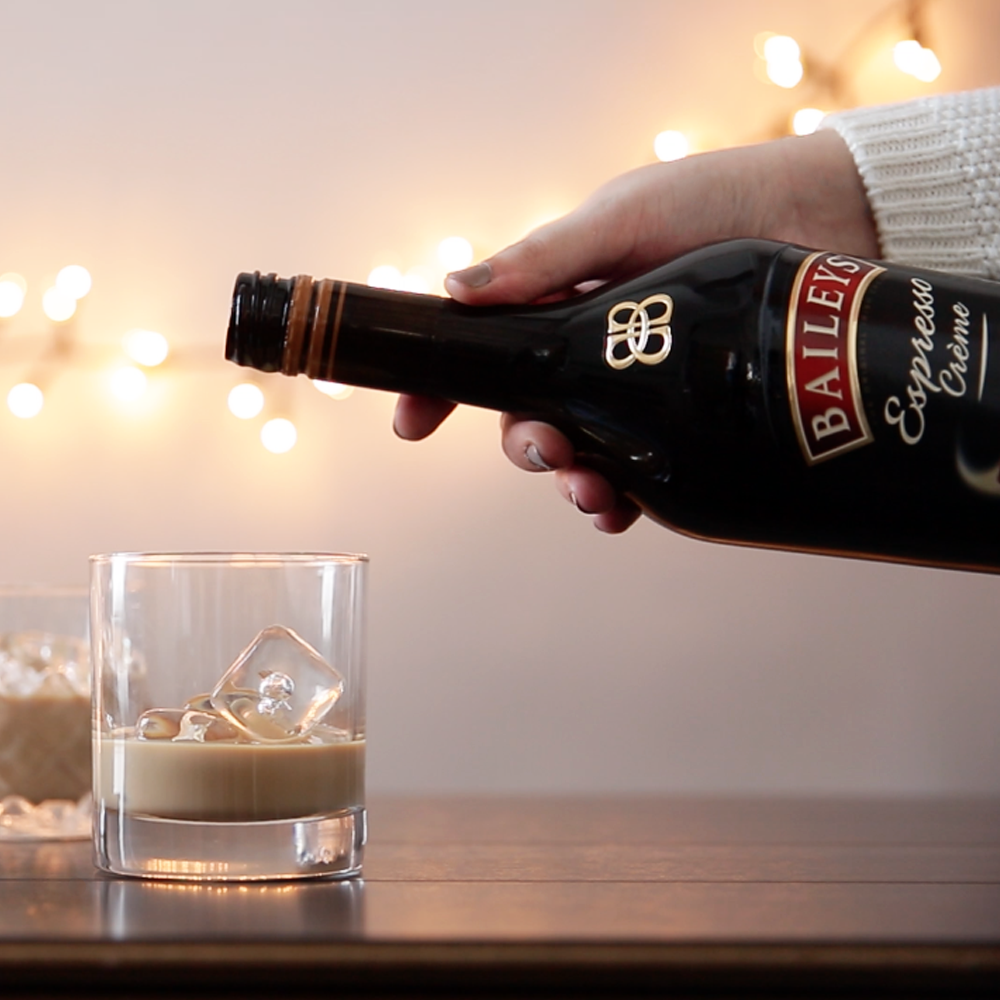 The micro-content I produced focused less on the prestigiousness of the brand and more on the natural and majestic landscapes reminiscent of Manitoba, Canada – where Crown Royal is produced and manufactured. I also utilized natural materials like wood and barley to reinforce the brand’s messaging, and recreated a tailgating party in the photo studio so that consumers would consider Crown Royal (instead of its competitors.) 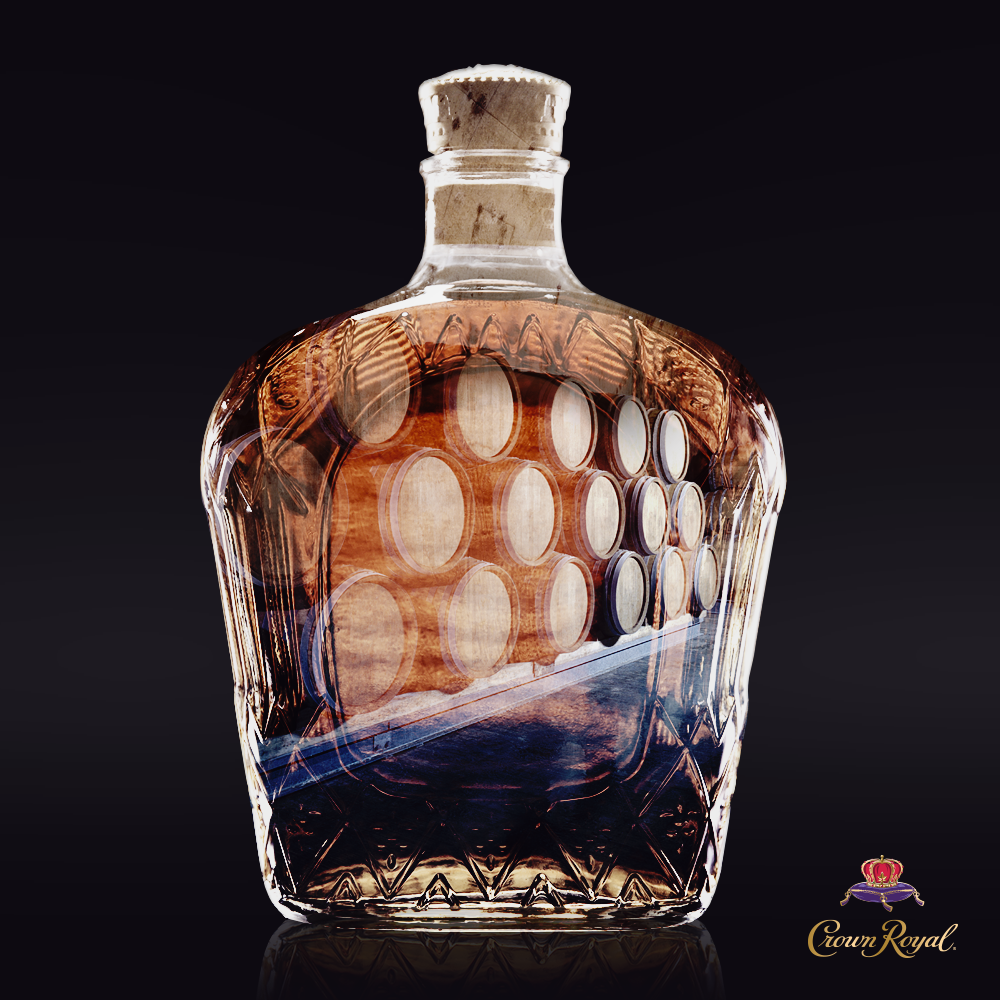