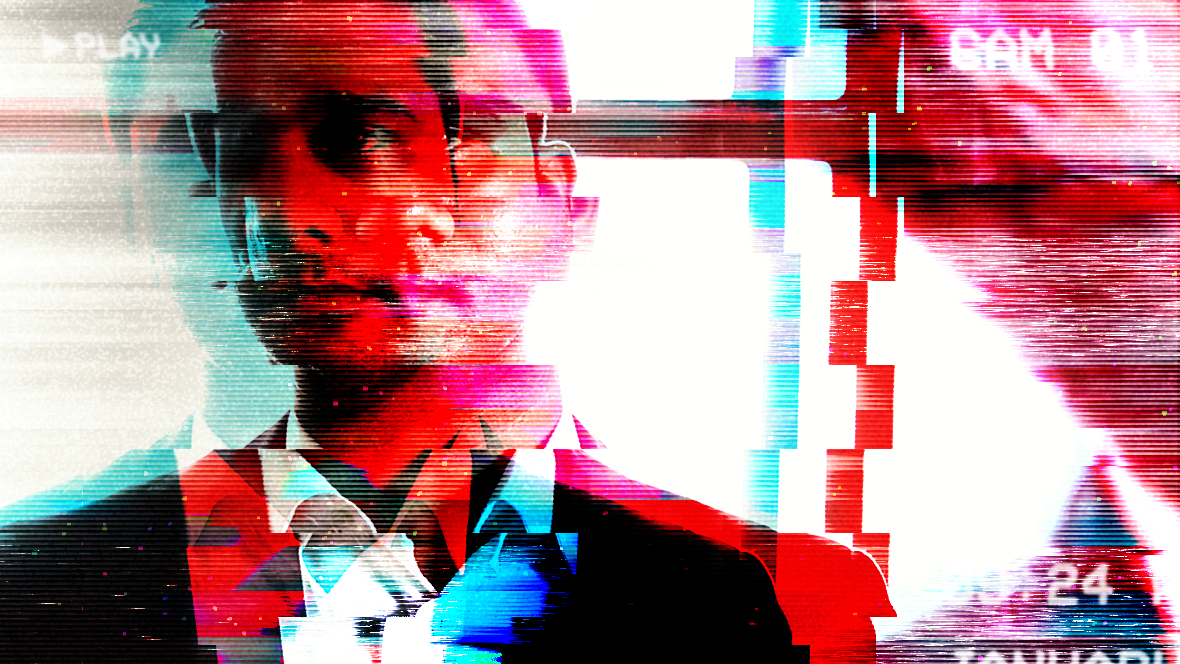 Award-winning Art Director, Motion Graphics Artist, and UX Designer with over 15+ years expertise in creating innovative and engaging user experiences for businesses and brands. I am a dedicated team-player who brings an innovative and original approach to any project. I believe that the more challenging the task the greater the end result.

Who I’ve Worked With

Worked closely with the marketing and creative teams to bring complex and dynamic storyboards to life. Whether it was producing content for social and broadcast or creating motion graphics templates, I ensured and maintained the integrity of the Altice USA brand.

Worked closely with the Art Director and Copywriter teams to produce highly complex and engaging motion graphics and animations for a diverse array of media, including smartphones, tablets and the web. With my background in Art Direction and Design, I also created detailed storyboards which I would present to our clients and, subsequently, begin animating upon approval.

Defined business requirements by identifying the target demographic, and understanding the project’s objective and goals. My highly-detailed wireframes were influential in guiding the flow and navigation of each page for both desktop and mobile platforms. I worked closely with my team to establish user personas and flows, and complex site maps, to produce interactive, information-based experiences that the client’s user base could easily navigate and understand.

Produced unique and engaging content for global brands such as Johnsons & Johnsons, Crown Royal, Ketel One, and Bud Light across all of their social media platforms. I was responsible for maintaining brand consistency throughout all projects with my team of copywriters, designers and junior-level art directors. In addition to my design work, I worked with a small video team and a group of actors to create successful pitch work for Diageo North America that won VaynerMedia six high-profile accounts – Johnnie Walker, Don Julio, Crown Royal, Ketel One, George Dickel, and Baileys.

Produced and designed interactive experiences for original Showtime content such as Dexter, Ray Donovan, Homeland and Showtime Championship Boxing for desktop, mobile and tablet platforms. Created Live Wallpapers for Android mobile devices. By simply touching their screens, users could electrocute a beating heart, trace a line of blood across a map, or create cracks in a wall that sent spiders scurrying onto the screen. Responsible for the design and layout of SHO.com micro sites and unique pages across all platforms (desktop, mobile, tablet).

Worked as the creative lead on the redesign of DroidDoes.com for desktop and mobile devices. During this two-month project, I worked closely with the Executive Creative Director, Steve Hicks, to produce an interactive experience that immersed users in the world of Droid. The redesign not only helped drive sales of all Droid smartphones but positioned the Droid brand as a serious competitor for the iPhone.

Collaborated with the UX team to lead the redesign of the MoneyGram International website. This project involved months of extensive research into the competition (Western Union) as well as conducting interviews to learn how consumers’ felt about sending and receiving money online. Worked with the strategy, dev and tech teams to update and maintain Nestle Water North America’s e-Commerce website for all of their different bottled water and flavored beverage brands.

Worked with the video team to produce original streaming content showcasing musicians, artists, and producers such as T-Pain, A-Trak, Erykah Badu, DJ Rap and Stefan Sagmeister. Designed and created packaging for training DVDs for all Apple and Adobe products (Creative Suite, Logic Pro, Final Cut Pro). These DVDs were sold in retail stores like the Apple Store and Tekserve, and were used by industry leaders and teachers.

I worked closely with Hevan on numerous projects and was always impressed with both his ever-renewing creativity and the speed of his execution. Receptive to new ideas yet able to convincingly support his own direction without stepping on toes, he’s a designer and a team player in equal measure.

I worked with Hevan very closely on multiple projects for F-Factor and Office Depot, and I always admired his creativity and willingness to go extra miles. He always delivers great quality work with high teamwork spirit. He brought so much to the team, including his humor and skill sharing. And apparently motion graphics is only one of his plenty talents. Really look forward to working with him again and create more amazing stuff together.

Hevan is one of the most talented, hardworking, and approachable creatives and motion graphics artist that I have ever had the pleasure of working with. I have worked with Hevan extensively on Office Depot OfficeMax, as well as F-Factor, and other clients. In every project that I have worked with him, Hevan constantly goes above and beyond to deliver quality work that the clients and team always love. He is invaluable as a phenomenal team player, and constantly uplifts any team is is working on to a higher standard with his work ethic, skill, and great attitude.

His talent for design, UX and motion graphics is rivaled only by just how much of genuine pleasure he is to work with and be around. If you could give stars on LinkedIn – something I have suggested to no avail – I would without hesitation give Hevan five stars out of five.

Hevan has an amazing design aesthetic and strong production skills. He showed considerable dedication to his work and the team while spending long hours perfecting his craft with close attention to detail. He was always bringing new ideas to the table, and I would highly recommend him for future design projects and roles.

What can I say. Hevan is such a talented guy who everyone loves to work with. For almost 3 years I could always count on him. So reliable. So loyal. So passionate. He always delivered such technical, artistic but also well-thought out animations, work and creative. Can’t say enough great things about him.

Hevan is one of the most creative artists I’ve worked with. He has a great sense of color and style and is always ready to discuss new approaches to design projects.

Hevan was a great addition to our production team. Not only did he elevate the level of design work with his creative approach, he added an element of fun and energy to the office. His positive attitude was extremely helpful in maintaining morale on late night and weekend projects.

I hope to work with Hevan on future projects and I recommend him to anyone looking for a fresh eye and skilled execution in graphic design.